According to new research, low-income taxpayers were audited by the IRS at a higher rate in fiscal 2021 than the previous year. Those who earned less than $25,000 in gross receipts were “audited at a rate five times higher” than other taxpayers, according to the Transactional Records Access Clearinghouse (TRAC) at Syracuse University, which received data as a result of a Freedom of Information Act request. Although overall audit numbers have declined in recent years to less than 1%, there has been a shift in the allocation of the IRS’s enforcement resources toward low-income taxpayers, especially those who claim the Earned Income Tax Credit. To read more from TRAC: http://bit.ly/3jUVa6p  Call or visit our website for more information!  www.mjscpa.com/ 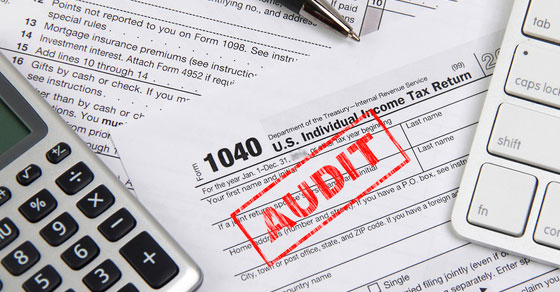