In a report to Congress, the IRS’s Whistleblower Office said that in 2021 the agency collected more than $245 million from noncompliant taxpayers as a result of whistleblowers’ tips. The IRS made 179 awards totaling more than $36 million to the whistleblowers. Since the whistleblower program began in 2007, the number and amounts of awards paid annually have varied significantly, “especially when a small number of high-dollar claims are resolved in a single year,” according to the report. Over its 15-year history, the Whistleblower Office has paid awards totaling nearly $1.1 billion and collected $6.4 billion from noncompliant taxpayers. Read the report: https://bit.ly/39Bb1Wr   Call or visit our website for more information!  www.mjscpa.com/ 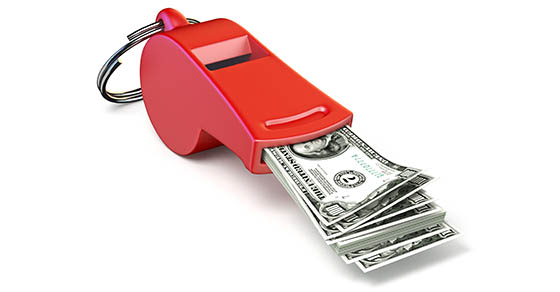