The Global Minimum Tax is a done deal. On Dec. 12, 2022, the 27 members of the European Union (EU) unanimously agreed to implement the Organization for Economic Co-operation and Development’s tax framework. Until recently, Hungary had blocked the EU from moving ahead. But Hungary relented after the United States revoked its tax treaty. Now, the EU plans to roll out a global corporate minimum tax rate of 15%. The tax will be imposed on large multinational companies with annual revenues of at least $790 million. Treasury Secretary Janet Yellen says the minimum tax will incentivize U.S. companies to keep their headquarters in the United States and will protect the jobs of U.S. workers.  Call or visit our website for more information!  www.mjscpa.com/ 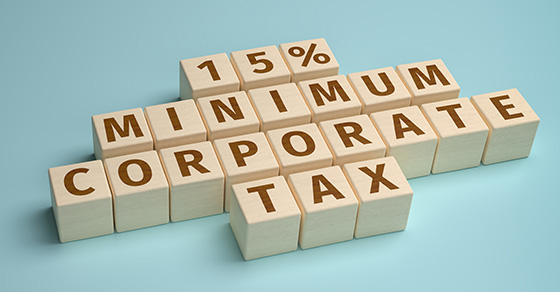