The Congressional Budget Office (CBO) reports that the federal budget deficit for fiscal year 2021 was slightly below an estimated $2.8 trillion, which was $362 billion less than the deficit recorded last year. The deficit CBO now estimates for 2021 is $233 billion smaller than the shortfall estimated in its most recent baseline projections released in July. Since CBO completed that estimate, income tax receipts have been greater than anticipated and outlays have been mostly consistent with CBO’s projections. Outlays were up by an estimated 4% and revenues increased by an estimated 18%. “In large part, that change reflects the general strength of the economy over the past year,” CBO stated.  Call or visit our website for more information!  www.mjscpa.com/ 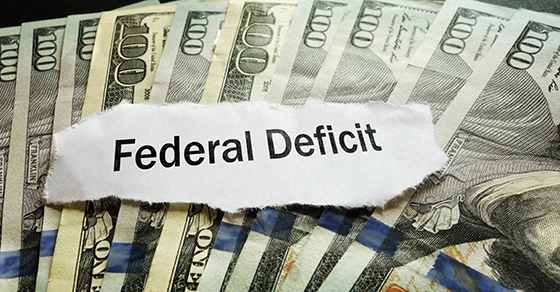