The G7 finance ministers of the United States, United Kingdom, Canada, France, Germany, Italy and Japan recently announced an agreement on a series of tax measures. Notably, they agreed on a 15% minimum tax on corporations. In a nutshell, the global minimum tax is intended to deter multinational companies from avoiding taxes by holding their profits in countries with low tax rates. U.S. Treasury Secretary Janet Yellen noted that “… by collaborating with one another on the global minimum tax, governments protect their national sovereignty to set tax policy, because the pressures that have forced the race to the bottom on corporate tax rates are alleviated.”  Call or visit our website for more information!  www.mjscpa.com/ 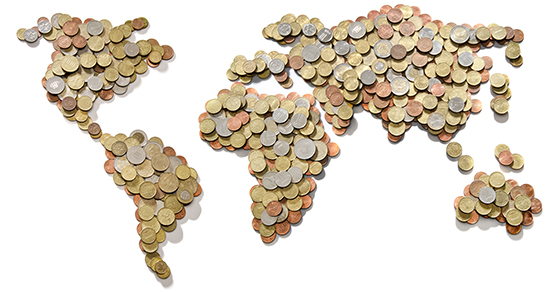