The Congressional Budget Office (CBO) published a report about the distribution of household income in 2018. The CBO estimates that the average income among the highest quintile households was more than 14 times the average income of households in the lowest quintile. Average income before means-tested transfers and federal taxes among households in the lowest quintile was about $22,500. For those in the highest quintile, the amount was about $321,700. The Tax Cuts and Jobs Act had different effects on households depending on their characteristics, but “on net, the 2017 tax act reduced average federal tax rates among all five quintiles,” the report noted. To read it: https://bit.ly/3lZNiD2 Call or visit our website for more information!  www.mjscpa.com/ 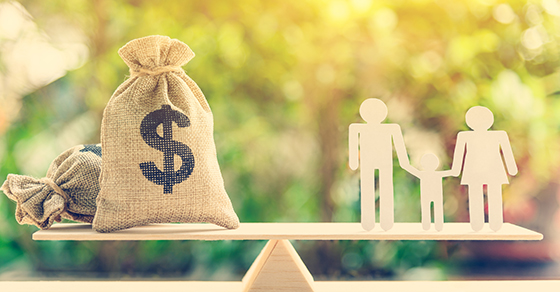