In April 13 testimony before the U.S. Senate Finance Committee, IRS Commissioner Charles Rettig said that he believes the annual “tax gap” may total $1 trillion annually. The tax gap is the difference between taxes owed the U.S. government and taxes paid. He noted that this amount was more than double the $441 billion amount that the IRS believed to be the gap from 2011 to 2013. He said that the principal causes of the gap include: the use of cryptocurrencies, income from illegal activities, foreign source income, underreporting by pass-through businesses and the loss of 17,000 IRS enforcement agents. The IRS’s official tax gap estimate will be announced next year.  Call or visit our website for more information!  www.mjscpa.com/ 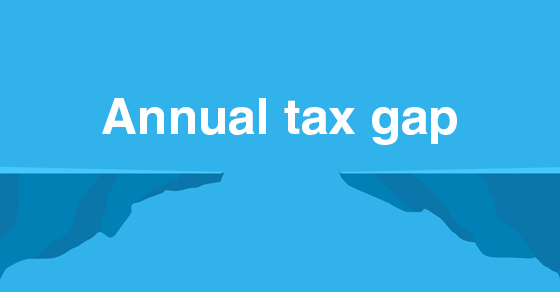