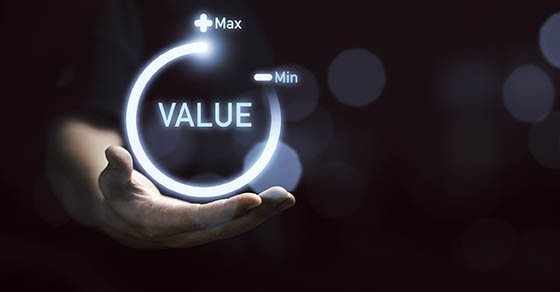 Whether you’re considering selling your business or acquiring another one, due diligence is a must. In many mergers and acquisitions (M&A), prospective buyers obtain a quality of earnings (QOE) report to evaluate the accuracy and sustainability of the seller’s reported earnings. Sometimes sellers get their own QOE reports to spot potential problems that might derail a transaction and identify ways to preserve or even increase the company’s value. Here’s what you should know about this critical document.

Different from an audit

QOE reports are not the same as audits. An audit yields an opinion on whether the financial statements of a business fairly present its financial position in accordance with Generally Accepted Accounting Principles (GAAP). It’s based on historical results as of the company’s fiscal year end.

In contrast, a QOE report determines whether a business’s earnings are accurate and sustainable, and whether its forecasts of future performance are achievable. It typically evaluates performance over the most recent interim 12-month period.

Generally, the starting point for a QOE report is the company’s earnings before interest, taxes, depreciation and amortization (EBITDA). Many buyers and sellers believe this metric provides a better indicator of a business’s ability to generate cash flow than net income does. In addition, EBITDA helps filter out the effects of capital structure, tax status, accounting policies and other strategic decisions that may vary depending on who’s managing the company.

The next step is to “normalize” EBITDA by:

For example, an upward trend in EBITDA could be caused by a positive indicator of future growth, such as increasing sales, or a sign of fiscally responsible management, such as effective cost-cutting. Alternatively, higher earnings could be the result of deferred spending on plant and equipment, a sign that the company isn’t reinvesting in its future capacity. In some cases, changes in accounting methods can give the appearance of higher earnings when no real financial improvements were made.

If an M&A transaction is on your agenda, a QOE report can be a powerful tool no matter which side of the table you’re on. When done right, it goes beyond financials to provide insights into the factors that really drive value. Let us help you explore the feasibility of a deal.