The U.S. Tax Court ruled that being in jail doesn’t mean a tax return isn’t due. The taxpayer was a former pro basketball player who was convicted of wire fraud. While incarcerated, he received a $208,111 pension distribution. He didn’t file a return for the distribution year, so the IRS prepared a “substitute return” and applied interest and penalties. The taxpayer argued that 1) his incarceration prevented him from preparing a return, 2) all taxes on the distribution were properly withheld, and 3) paying the amount due would pose a hardship. The court sided with the IRS, holding that incarceration doesn’t constitute reasonable cause for failing to file a return on time. (TC Memo 2019-128) Contact us for more information www.mjscpa.com/news/ 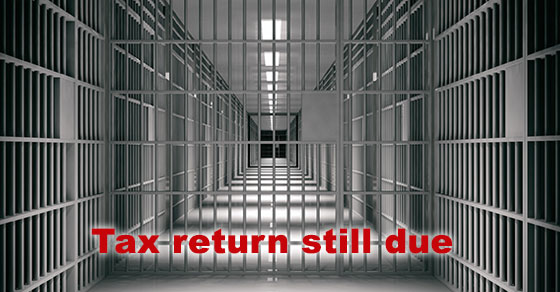