If a taxpayer is audited and doesn’t have good records, the IRS can reconstruct his or her income. A “bank-deposits analysis” assumes that all money deposited in accounts during a given period is taxable income. In one case, the IRS conducted such an analysis of a business owner’s coin shop and precious metals business. The IRS found he owed more than $1 million. The owner had filed a return showing he owed no tax. He argued with the income the IRS attributed to him and claimed he had no money to pay. But the U.S. Tax Court stated that he should have kept better records and that “a taxpayer’s inability to pay does not mean he doesn’t have a tax deficiency.” (TC Memo 2020-4) – 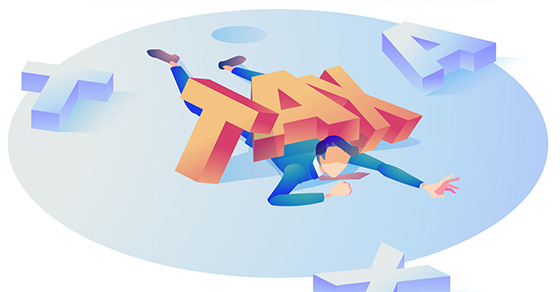